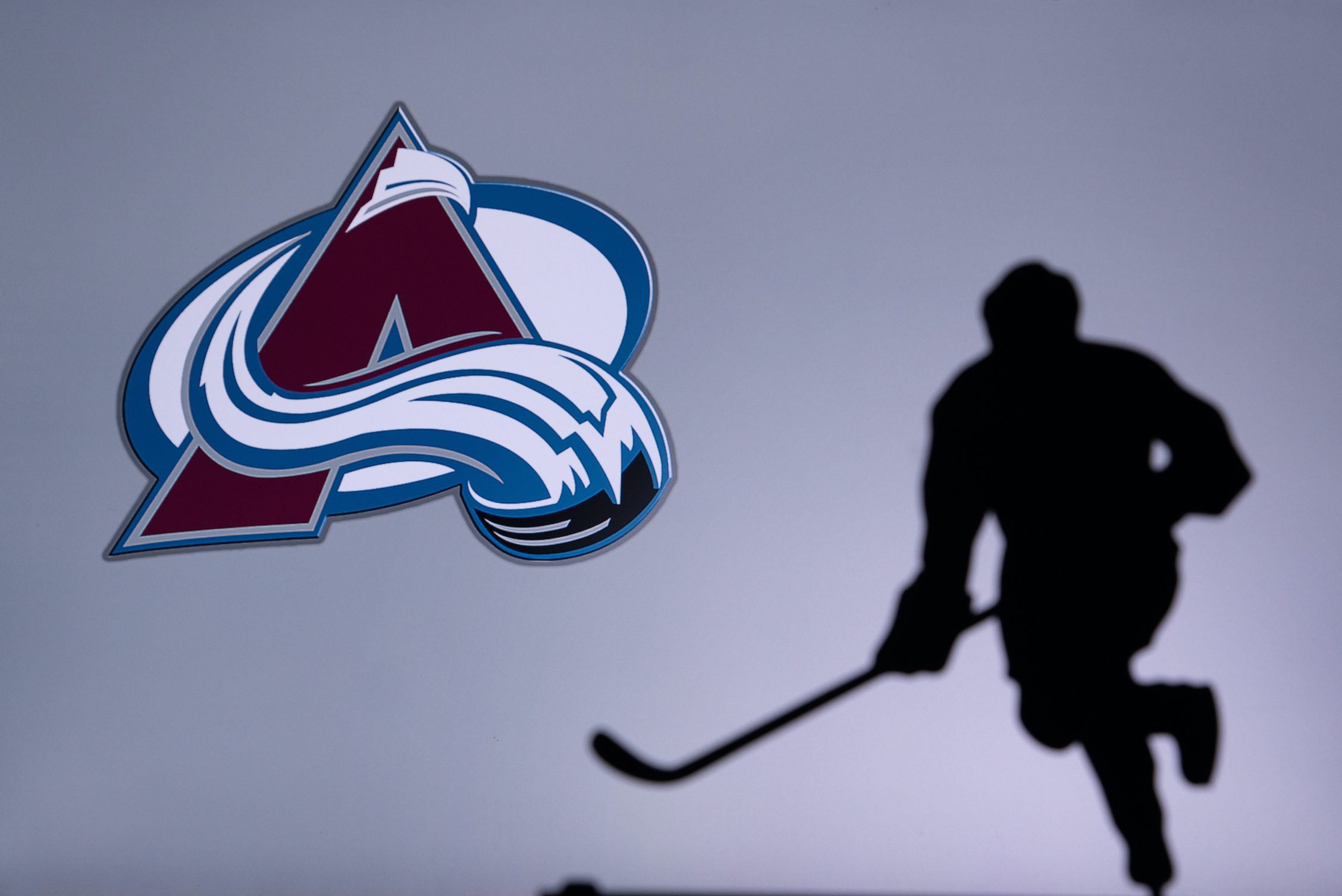 The Colorado Avalanche defeated the Tampa Bay Lightning 2-1 in Game 6 of the Stanley Cup Final, securing their first Stanley Cup since 2001.

Lightning captain Steven Stamkos got the scoring started in the first period with his 11th goal of the playoffs.

Then with just under five minutes remaining, Avalanche right-winger Mikko Rantanen passed to left-winger Arturri Lehkonen in front of the net, who deflected it right off the post for the Avalanche’s best scoring chance of the period.

The Avalanche were kept off the score sheet in the first period as Lightning goalie Andrei Vasilevskiy made seven saves.

Avalanche goalie Darcy Kuemper made nine saves and had good defense in front of him, having seven blocked shots.

Less than two minutes into the second period, center Nathan MacKinnon scored to tie the game 1-1 after receiving a beautiful pass from defenseman Bowen Byram. With a little over seven minutes, Lehkonen scored to give the Avalanche their first lead of the game.

The shots were pretty even as the second period ended, with the Avalanche having 22 and the Lightning with 19.

MacKinnon came up big in the second period with two points (one goal and one assist).

Kuemper made nine more saves in the second period and Vasilevskiy made 13 as the Avalanche led 2-1.

The Avalanche had more scoring chances with seven to the Lightning’s three through two periods.

With just a little over six minutes to go in the third period, right-winger Nikita Kucherov had the best scoring chance for the Lightning with a quick one-time slap shot that was stopped by Kuemper. It was only the second shot on net in the period for the Lightning.

The tension started to rise in Amalie Arena, as Vasilevskiy was pulled with under two minutes to go to allow for an extra player on the ice for the Lightning.

The Lightning got a couple of scoring chances but it wasn’t enough, the Avalanche secured their third Stanley Cup in franchise history, and won the series 4-2.