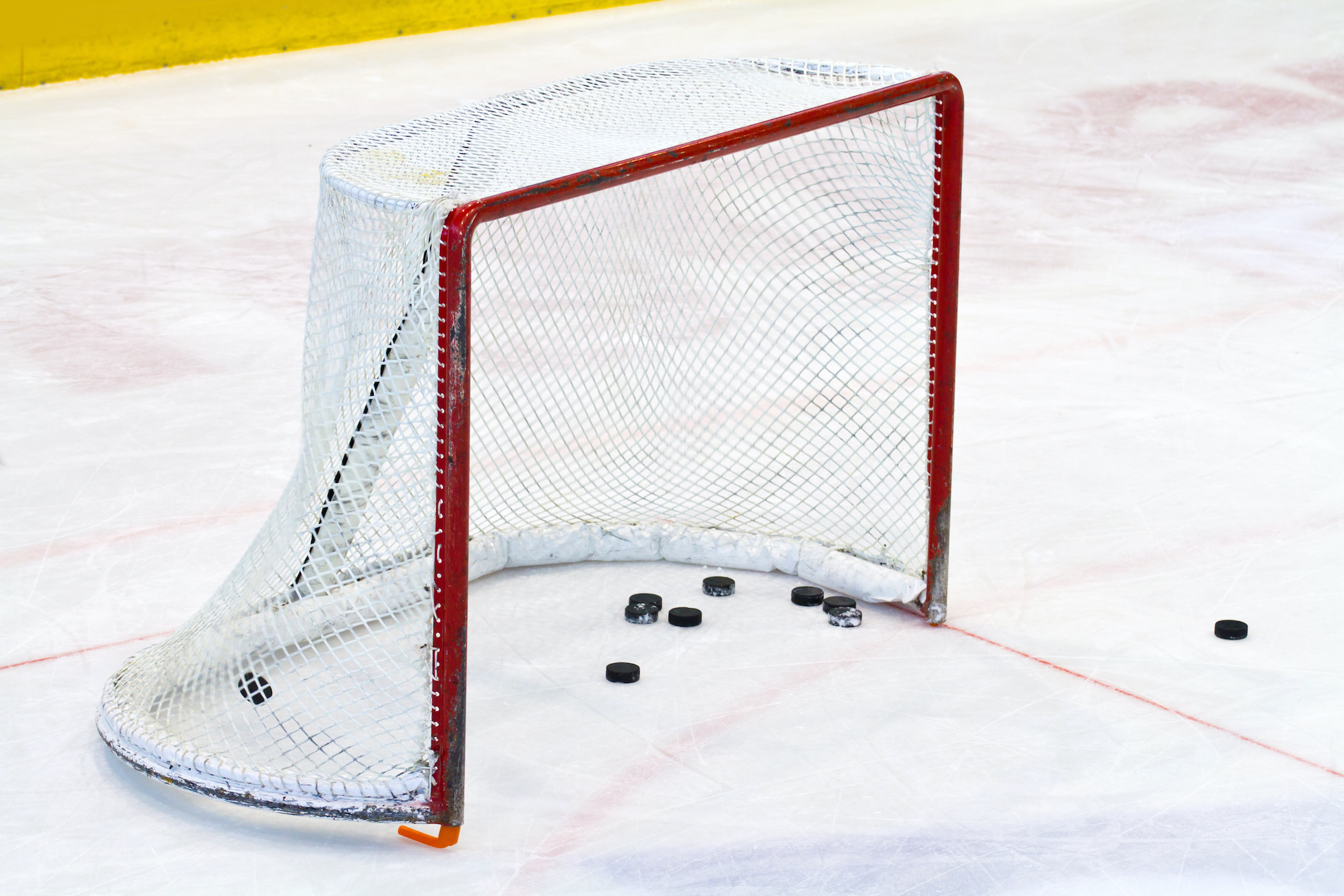 The Tampa Bay Lightning defeated the Colorado Avalanche 3-2 in Game 5 of the Stanley Cup Final. Forcing a Game 6 back to Amalie Arena and keeping their chance to repeat a Stanley Cup Championship for a third straight year.

About 15 minutes into the first period, defenseman Jan Rutta took a slap shot that went under the glove hand of Avalanche goalie Darcy Kuemper for a goal to make it 1-0 Lightning. It was Rutta’s first goal of the 2022 playoffs and third career playoff goal, and right-winger Corey Perry and defenseman Mikhail Sergachev were credited with the assists.

Avalanche center Nathan MacKinnon had a breakaway chance with under a minute to go and he put it through the legs of Lightning goalie Andrei Vasilevskiy and just wide of the goal and so close to tying up the game.

Despite letting in a saveable goal, Kuemper made 10 saves, and Vasilevskiy made a flawless 13 saves at the end of the first period.

A little over five minutes into the second period, Avalanche defenseman Cale Makar put a wrist shot on net that deflected off Vasilevskiy — who didn’t know where the puck was — and right-winger Valeri Nichushkin picked up the rebound and put it in the back of the net for his ninth goal of the playoffs to tie the game at 1-1.

Then about two minutes later, the Lightning capitalized on a four-on-three power play with right-winger Nikita Kucherov’s goal to take the lead right back 2-1.

As the second period ended, Kuemper made seven more saves and Vasilevskiy made 12.

Vasilevskiy was really sharp in the second period despite letting in the Nichushkin goal and had 25 saves at the end of two periods.

Two minutes and 30 seconds into the third period, Makar put a shot on the net that deflected off the skate of Lightning defenseman Eric Cernak and went through the legs of Vasilevskiy for a goal to make it 2-2.

Then with just a little over six minutes to go, Sergachev passed to left-winger Ondrej Palat out front, who shot it through Kuemper’s legs for a goal that was the eventual game-winner for the Lightning as they forced a Game 6.

Vasilevskiy ended the game with 35 saves on 37 shots, and Kuemper made 26 saves on 29 shots.

The Avalanche have a second chance at the Stanley Cup on Sunday, June 26, at Amalie Arena, as they play Game 6 against the Lightning, who will try to win and force a Game 7.