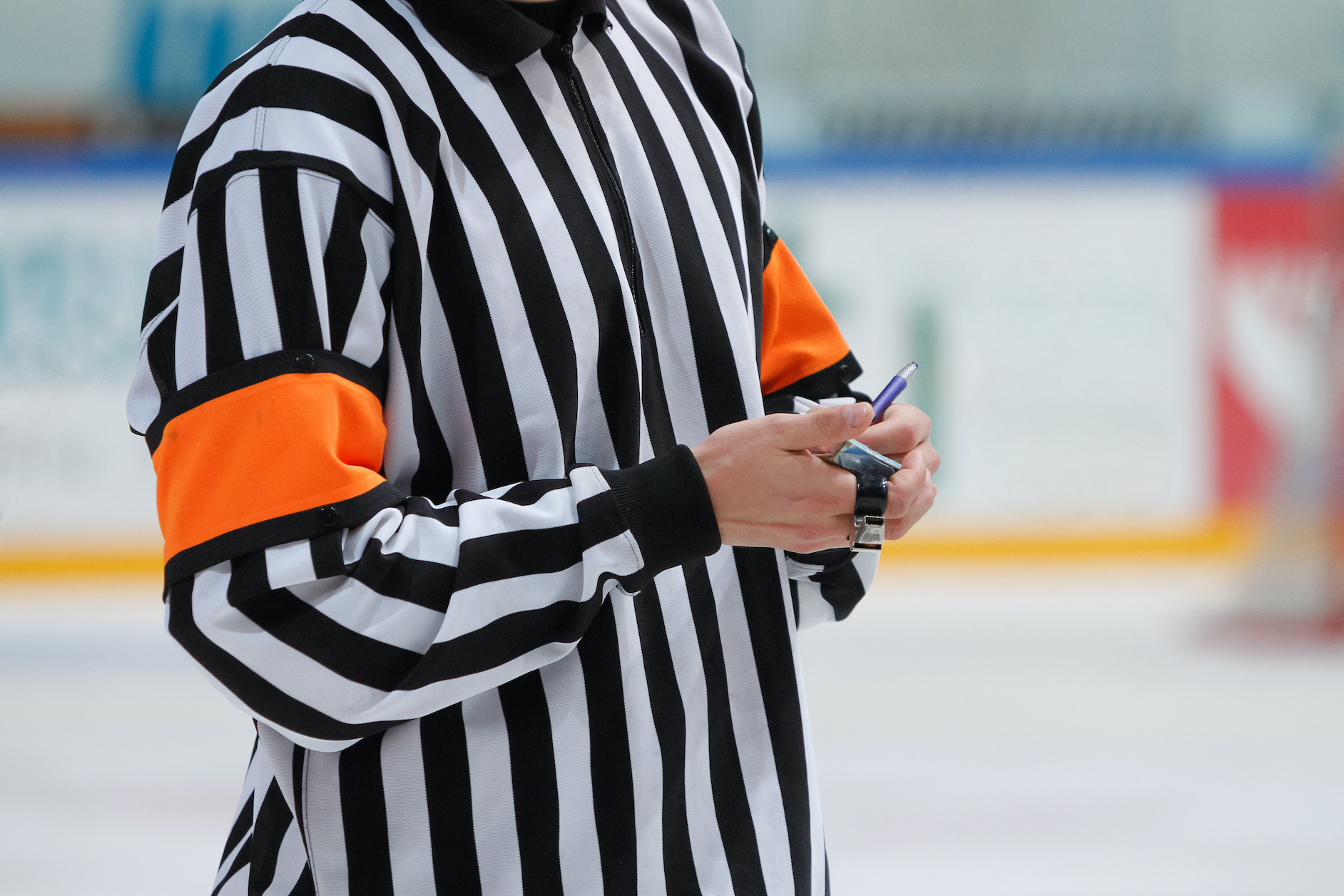 On Monday, the Colorado Avalanche defeated the Edmonton Oilers 6-5 in overtime in Game 4 to sweep the series, sending them back to the final for the first time since 2001.

Defenseman Cale Makar opened the scoring for the Avalanche in the first period with a shot from the point on the power play, then the Oilers scored three unanswered goals in the second period to take a 3-1 lead.

After defenseman Devon Toews opened the scoring in the third for the Avalanche, left-winger Zach Hyman picked up his second goal of the game to give the Oilers a 4-2 lead.

The Avalanche went on a 3-0 run of their own with goals from left-winger Gabriel Landeskog, center Nathan MacKinnon, and right-winger Mikko Rantanen.

With under four minutes to go, the Oilers were not done yet as center Connor McDavid passed to center Leon Draisaitl, who took a shot trickling under Avalanche goalie Pavel Francouz, and right-winger Zack Kassian buried the loose change to tie the game 5-5.

Game 4 was headed to overtime and it took just over a minute for a goal to be scored. Makar threw the puck on net from the point, which was batted down by left-winger Arturri Lehkonen, deflecting off the pad of Oilers goalie Mike Smith and leaving Lehkonen with a wide open scoring chance, and he buried it.

The Oilers looked to review if Lehkonen batted the puck down above the crossbar, but the referees deemed it a good goal.

Just like Lehkonen did for the Montreal Canadiens last year in the third round, he scored a game-winner in overtime to send his team to the Stanley Cup Final.

The Avalanche have been dominant throughout the playoffs, sweeping the Nashville Predators in the first round, winning three games on the road in a 4-2 series win over the St. Louis Blues, and sweeping the Oilers.

The Avalanche await the winner of the Eastern Conference Final series between the Tampa Bay Lightning—the 2020 and 2021 Stanley Cup Champions—and the New York Rangers. The series is tied 2-2 and Game 5 will be on Thursday.