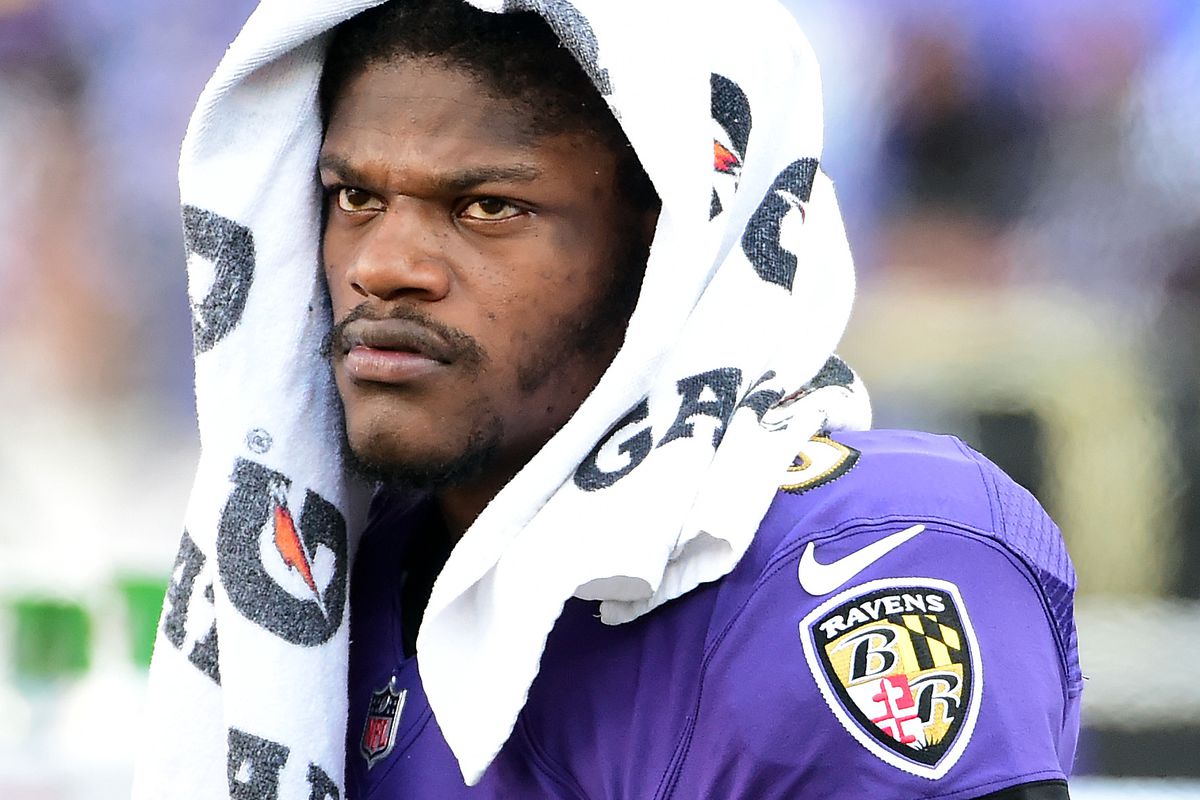 2022 has continued to be one of the craziest off-season’s in NFL history. Tom Brady announced (and then renounced) his retirement, Russell Wilson was traded to the Broncos, Davante Adams left Green Bay for Las Vegas, Tyreek Hill was traded to the Dolphins, etc. The absurdity has seemed almost never-ending – and the AFC North has certainly not helped with that.

With the retirement of Steelers future Hall of Fame quarterback “Big” Ben Roethlisberger, the Browns signing controversial quarterback Deshaun Watson, and the potential awakening of Mike Brown’s pocketbook, it’s been a transformational offseason for the AFC North. Most eyes have been on those colossal moves by the Bengals, Browns, and Steelers – but what about that other team to the east?

The 2021 Baltimore Ravens season can be summarized in one word: injury. As an elderly woman once said, “I’ve fallen, and I can’t get up.” Before the season even started, the Ravens lost both their starting and backup running-backs, as well as their star cornerback Marcus Peters. Baltimore went on to have the most injuries in the NFL, while at the same time somehow starting the season 8-3, right before losing 6 straight games to end the season. After a season like that, where could the Ravens go from there? Will they find a way to re-sign quarterback Lamar Jackson? What upgrades have they made so far in free-agency and the draft?

After examining the Cincinnati Bengals and Pittsburgh Steelers off-season moves, the Baltimore Ravens are up next on our continuing analysis of the 2022 AFC North.

The number one goal this off-season for the Ravens was simple, the team’s main focus: getting healthy – while at the same time gaining significant depth at several positions. Late in the 2021 season, depth was a serious issue for the Ravens. Fans don’t need a reminder about the December rematch against the Cincinnati Bengals, where the Ravens were without over 20 players due to lingering injuries (as well as COVID). Surprisingly, even without all of those players (including both their starting and backup quarterback), they were still able to move the ball pretty well against the Bengals.

They lost the game by 20 points.

So what was the problem? As pro football hall of fame linebacker Ray Lewis put it, “Regardless of how well you can be offensively, if you have a great defense, you can deal with any offense.” The Ravens had almost no defensive depth, especially in the interior (and secondary).

Baltimore wasted no time this offseason patching those exact holes. The Ravens drafted 5 quality defensive players including safety Kyle Hamilton (Notre Dame), outside linebacker David Ojabo (Michigan), defensive tackle Travis Jones (UConn), cornerback Jalyn Armour-Davis (Alabama), and cornerback Damarion Williams (Houston). Their first-round pick Kyle Hamilton was graded as the best safety in the draft and holds several Notre Dame records. Before getting injured, Ojabo had a first-round grade, but the Ravens were able to snatch him in the second round.

The draft wasn’t as flashy on the offensive side of the ball, but the Ravens were able to move up in the first round to take center Tyler Linderbaum (Iowa), while also snagging a pair of talented tight ends in Charlie Kolar (Iowa State) and Isaiah Likely (Coastal Carolina). In the fourth round, however, Baltimore shockingly took a punter, Jordan Stout (Penn State). Stout will be the likely replacement for veteran Sam Koch, who recently retired.

Overall, the Ravens had a fantastic draft and have assuredly improved their depth issues on their defense. Alongside the draft, they also made some key moves in free agency. The largest of those moves was when they signed one of the best safeties in the league, Marcus Williams, for a contract worth $70 million. Williams will fit nicely along with rookie safety Kyle Hamilton, creating what may be one of the more talented backfields in the league.

So far, 2022 (on paper) has been a massive success for Baltimore. That being said, with the rise of the Bengals and the rest of the division’s new offseason additions, improvement was a necessity for them. The hope in Baltimore is that these new additions could potentially help the Ravens go from worst to first.