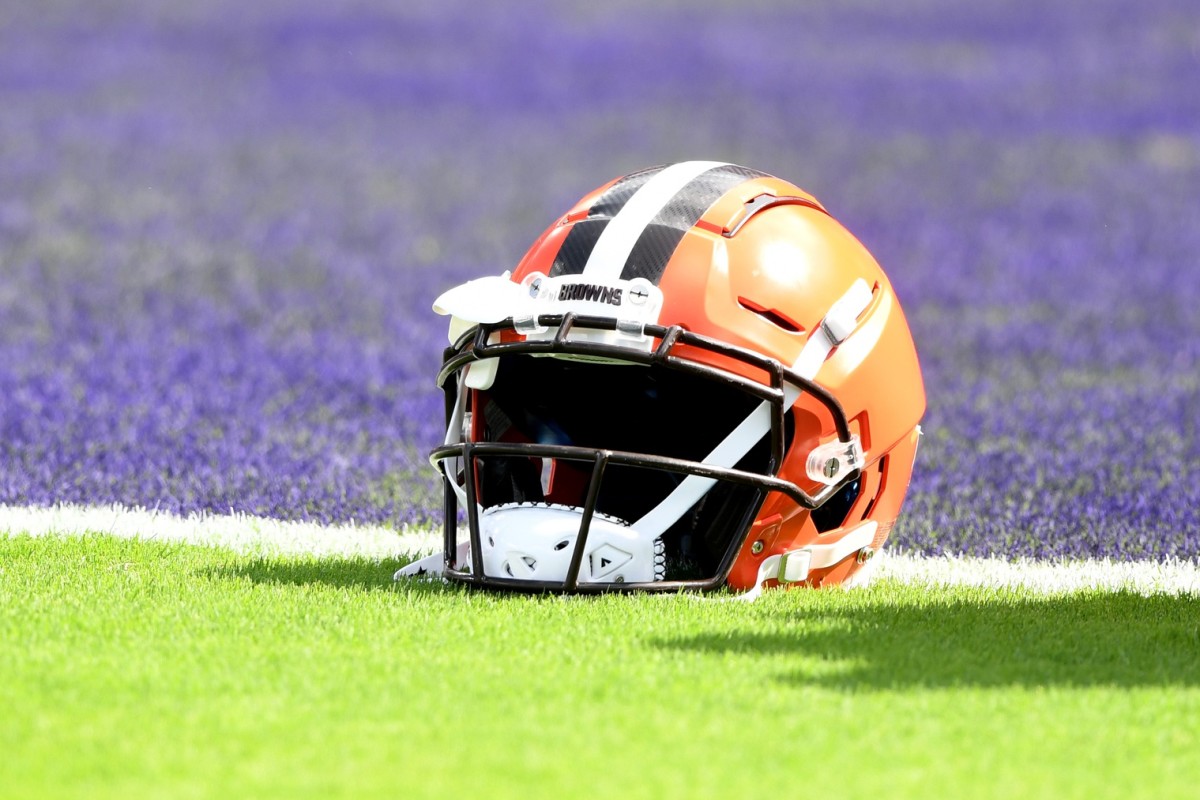 The NFL offseason is almost coming to a close – and with that comes a time for reflection. Around this time, teams get the chance to re-evaluate their roster and find players that fit their team’s identity and culture. For most, the process is relatively simple: find the best player available – preferably with no off-the-field issues. No team wants to sign a player that could hurt their image or potentially be suspended for a substantial amount of time.

Some teams are better at it than others.

One thing can’t be denied: the Browns offseason has been nothing if not interesting. They’ve consistently been in one of the most loaded divisions in the NFL. Browns fans know the cycle all too well. Last year, fans were loaded with optimism – many asking the question “could this finally be the year that the Browns go to the Super Bowl?”

This time around, not only did that not happen, but Browns fans also had to watch another team from Ohio do what they dreamt of. So, where do the Browns go from here? What drastic changes, if at all, have they made to their team to prepare it for the onslaught that is the AFC North?

After examining the Bengals, Steelers, and Ravens 2022 off-season’s, we’re finishing up with the newest most controversial team in the AFC North.

Controversy – the Browns are living in it after they traded for their new starting quarterback, Deshaun Watson. The 26-year-old pro-bowl quarterback has been constantly scrutinized due to his ongoing lawsuits. Those lawsuits (20 of which have now been settled) involve allegations of sexual misconduct from Watson towards various massage therapists (for further context, we’ve previously covered some of these events).

The decision is one that undoubtedly comes out of desperation – the Browns are at somewhat of an impasse. The division (and the rest of the AFC) is constantly improving. From their point of view, difficult decisions have to be made in order to keep up.

To be blunt, the Browns didn’t believe in their previous starting quarterback, Baker Mayfield. While he did lead the Browns to their first playoff victory in over 20 years, he has an inconsistent game and injury problems. Moving on from Mayfield is probably the right decision – but signing Watson may bring more trouble than they bargained for.

The draft was less controversial for Cleveland. The Browns picked up much needed depth at several positions. Defensively, they drafted a solid cornerback in Martin Emerson (Mississippi State), a talented defensive end in Alex Wright (UAB), and a possible steal with defensive tackle Perrion Winfrey (Oklahoma).

On offense, Cleveland found a diamond in the rough with their 3rd round pick, wide receiver David Bell (Purdue). He brings a significant presence as a slot-receiver and should help to open up offensive coordinator Alex van Pelt’s play calling. Late in the draft, they (like the Ravens before them) drafted a kicker in Cade York (LSU). The Bengals 2021 5th round pick of Evan McPherson was possibly an influence on this pick following his record-breaking season.

Looking ahead to the 2022 schedule, the Browns have arguably the most favorable schedule in the division. Cleveland start’s the season with not five, not six, but seven straight games against non-playoff teams. This schedule seems almost tailor made for the possibility of Deshaun Watson only being suspended for the first half of the season. Although, rumor’s coming from inside the league say the suspension may span the entirety.

The Browns are ultimately an unknown variable for 2022. It’s unclear at this point who their starting quarterback will be for the majority of the season. They’ve made moves to improve their team – regardless of how they might affect their reputation. The AFC North is an unmerciful (and unforgiving) place, however, and controversial signings don’t come without consequences.