Formula 1 Pilot Oscar Piastri and the Invented Contract with Alpine 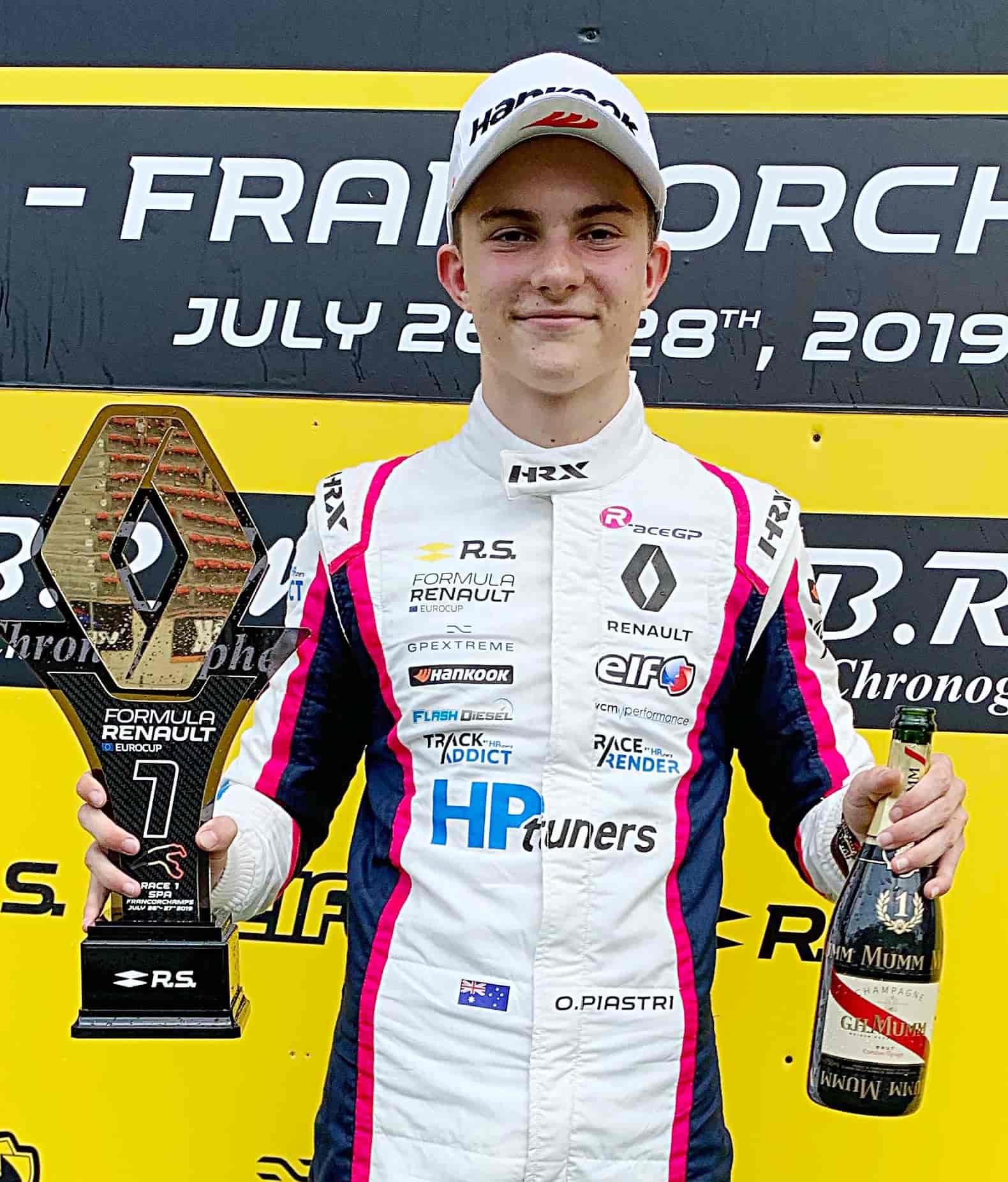 The Formula 1 supporters were shocked on Tuesday after the strange announcement by the constructor Alpine. With the classical social media post, the French team had officialized Oscar Piastri as the second pilot for the next season in 2023. It was a big purchase for Alpine and a good opportunity for the Australian racing driver, Champion in Formula 2.

In the statement of Alpine, there weren't any declarations by Piastri, which was a bit unusual for this type of communication. The French constructor had been recently informed about the unexpected farewell by Fernando Alonso, who will drive for Aston Martin next year. So they had to replace the Spanish pilot, and the choice was for the young Australian.

In the evening, another post on social media completely astonished Formula 1 fans. Oscar Piastri wrote on Twitter that the announcement made by Alpine was published without his consense and that he will not be part of the French team in the future season. Shocked reactions on the internet, for example, from the ex-pilot Paul Di Resta, who admitted his dismay for the news. The doubts after the official post published by Alpine were then confirmed by the absurd statement of Piastri.

An invented signed contract has generated hilarity on social media. The information went all around the world, as we do not usually see this type of mistake from big companies. In addition, Alpine is an important constructor in Formula 1, at the moment in the fourth position in the League. For this reason, it is strange to see a young racing driver refusing, in this aggressive way, to join a team like Alpine.

Yesterday was another chapter of this strange story. Alexander Albon extended his contract with Williams Racing for 2023 and communicated on social media this news, using the events related to Oscar Piastri as inspiration. Indeed, the statement was a sort of parody of the shocking post against Alpine published by his Australian colleague. Similar words but opposite meanings; in this case, the Costa Rican pilot confirmed the information shared by Williams.

Piastri replied on Twitter to this announcement, writing to Albon, "Congrats mate" and publishing an ironic gif, also appreciating the joke the Williams pilot made.