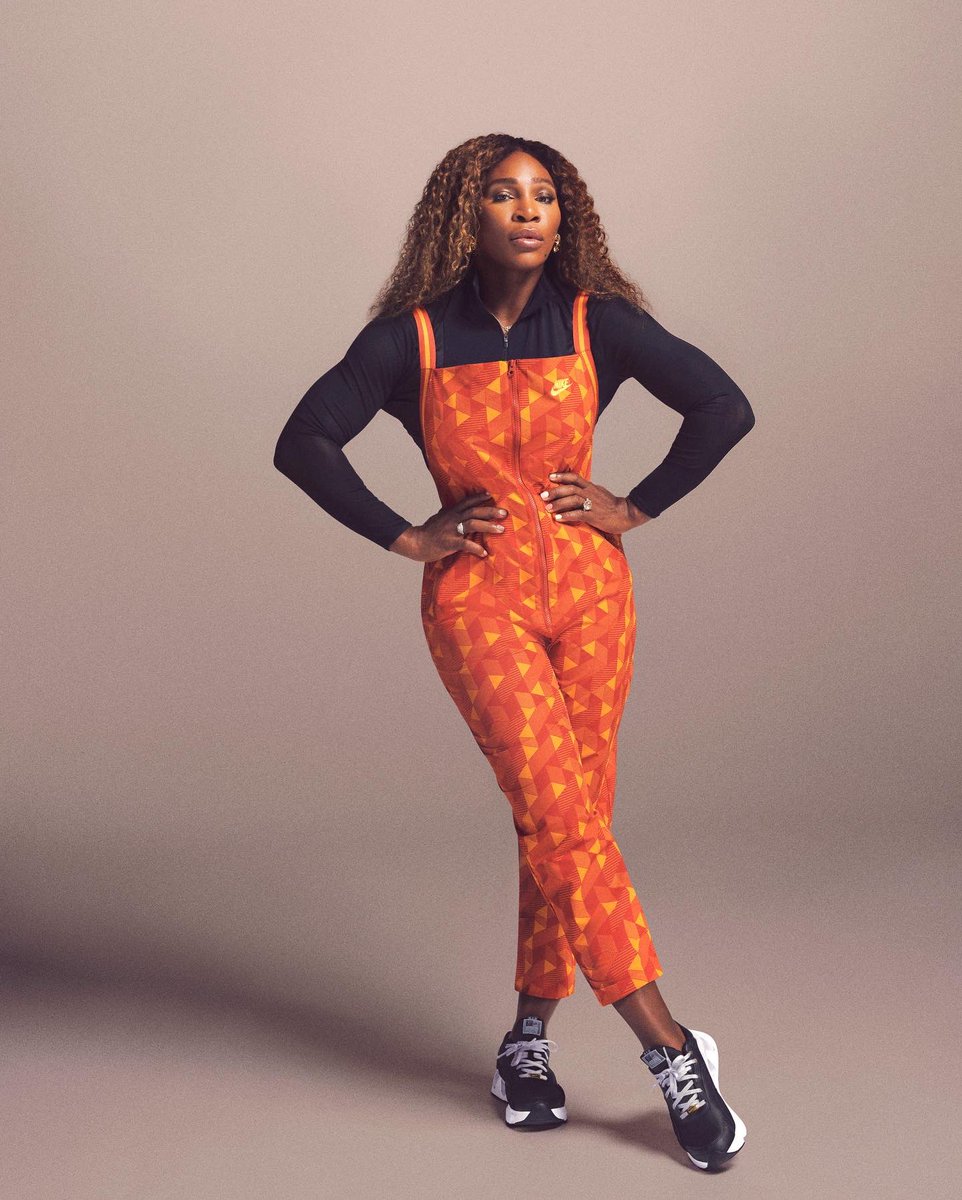 Thirty-first August, the 40-year-old holder of four Olympic gold medals performed outstandingly once more at the US opening.

Serena Williams proved to be deserving of not only a seat at the table, but to be the one dictatingthe “table of tennis" thanks to her lastest career development. The 2021 movie, “King Richard,” drew yet more attention to her achievements as well as her struggles.

FuboTV followed the stunning fight of the two world-ranking sportswomen from 7 p.m. ET on Wednesday. Ms Williams won, 7-6(4) 2-6, 6-2, against Anett Kontaveit. The match was only a brief performance in the history of tennis; nevertheless a splendid one in its genre.

As Vox explains, Serena was always driven by her anger and the impulse to prove the ones doubting her wrong. Yesterday, once again, she used her emotions to create history, but not just as a black female forerunner, as a “competitor” as well, as Matthew F., a New York Times columnist, pointed out. Serena proudly recognises and embraces this aspect of her as being a “super competitive” player.

In an interview after the opening, she casually acknowledges the fact that she only played a “handful of matches” since she set foot on the court again and yet now, she beat the second-best player in the world. “I love a challenge. I love rising to the challenge.”, she stated after the game.

She expressed her overjoy and thanked the audience for the support she received. Afterwards the crowd replied with a “We love you Serena” card-show. As her daughter, Alexis Olympia turns five years old today, everything calls for celebration. Meanwhile, tennis fans are anxiously waiting for the coming developments of the tournament.