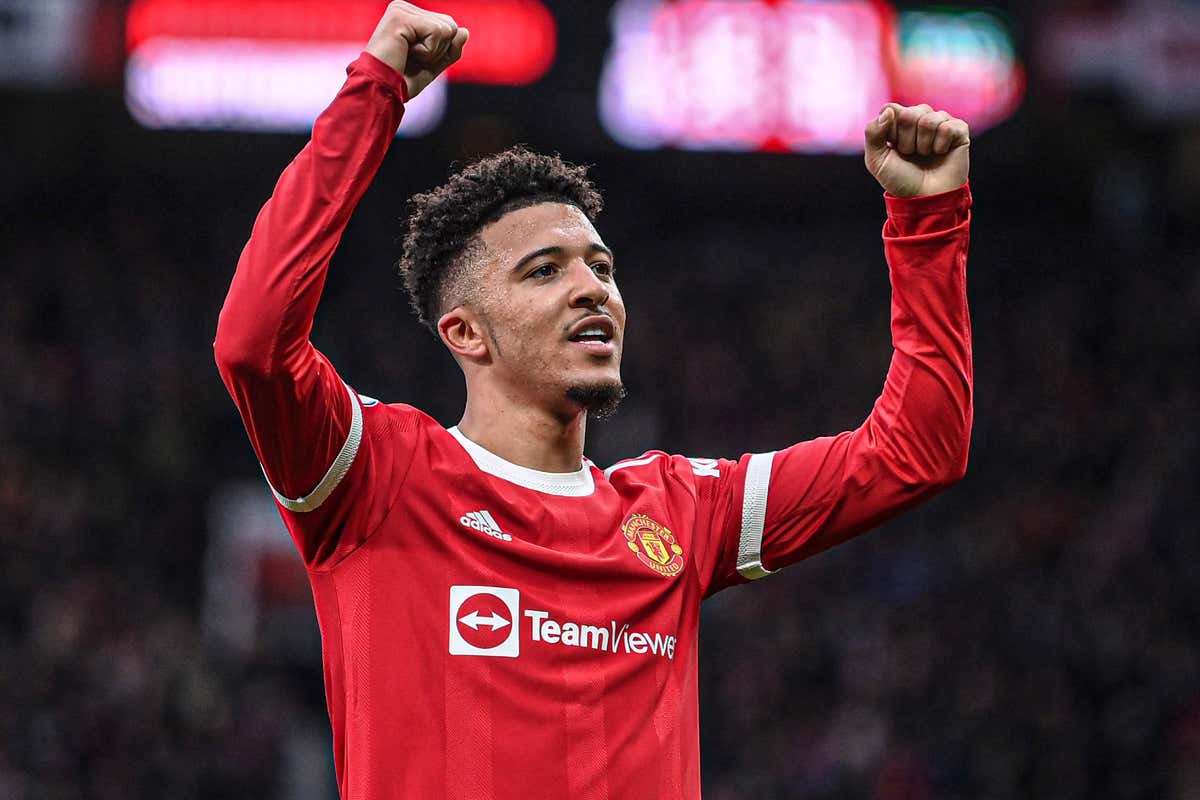 Jadon Sancho returned to Carrington last week as part of his personal training plan, which had been agreed on with Manchester United in November.

Ten Hag and Sancho thought it would be better to have a reset from the day to day training environment at United’s Carrington training ground.

“I would like to have Jadon back as soon as possible, but, some processes you can’t force and this is one of them,” Ten Hag mentioned. “So I have to show patience. We have some hurdles to take but I think he’s in a good direction.”

He went on to state, “I have to show patience (with Sancho), although I don’t have the patience. We have a look of opportunities in the frontline, players who are available and capable of contributing in the premier league, and the highest standards of top football.”

“Football players aren’t robots. He is back in Carrington and that shows he is making progress and he is ready for the next step. At this moment he (Sancho) is not fit enough, no, I said, physical but physical is also the correction with the mantle.”

According to Andy Mitten, Sancho was not exiled or dropped from the squad, but United’s manager acted after seeing that his form was dropping. Ten Hag has dropped several players this season and, and his values have been illustrated through almost all of these decisions.

According to Shamoon Hafez, Ten Hag had spoken out after the Crystal Palace equalizer. “We are improving, but we have to invest more in the second half to make the win, and then the game is over. There is still space for improvement with mentality and attitude.”

David Raya had admirers at Manchester United, and the expectation of his cost is within the region of fifteen to twenty million pounds.

Any potential move for David Raya or another goalkeeper by Manchester United could depend on whether they qualify for the champions league, which would significantly improve their spending power in the summer transfer window.