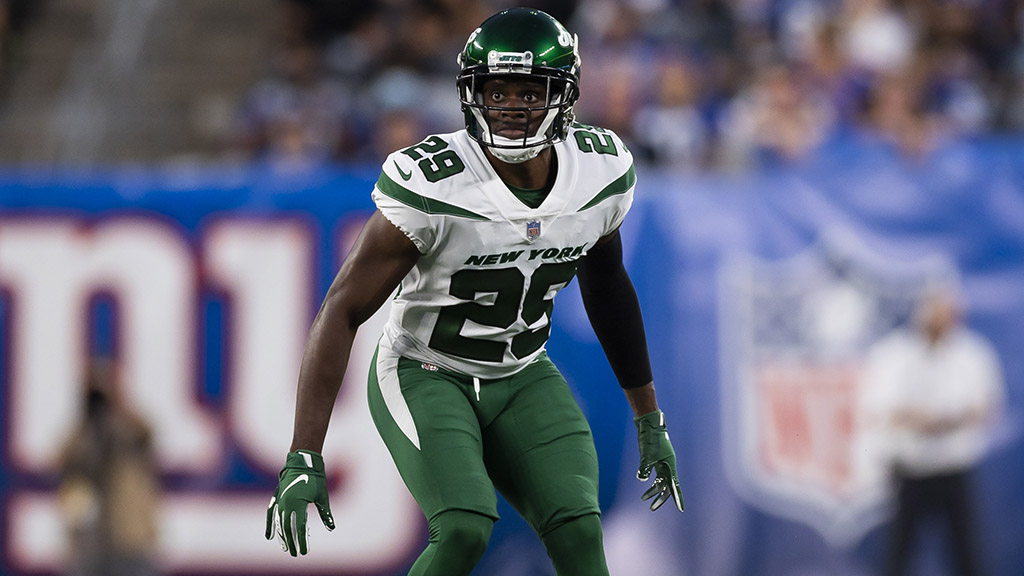 As training camp gets closer, organizations begin to predict who will make the final 53-man roster from the original 90-man roster cuts. The Jets have addressed almost every position of need this offseason. One particular area that is questionable is the safety position and who will be taking most of the reps? The Jets decided to re-sign veteran Lamarcus Joyner this offseason after his last season was derailed a few snaps into the 2021 season when he tore his triceps. The Jets have four other safeties on the roster who all intend on playing a role in the defense.

Players such as newly signed Super Bowl champion Jordan Whitehead, Jason Pinnock, Ashtyn Davis, and Elijah Riley. Ashtyn Davis was finally more healthy last season and was able to take on a bigger role than in his rookie year in 2020. Davis had an impressive second season playing in 13 games tallying 62 total tackles, 0.5 sacks, and 2 interceptions.

Davis had a strong performance during OTAs with the team and had been one of the bright spots of the off-season. With an improved 2021 season performance, Davis helped solidify himself with a roster spot this year. The organization is looking for a leap in production out of the former 3rd round pick. The question still remains, as to whether he can be a contributor to this new Jets defense?

The final roster spots will likely come down to Lamarcus Joyner and Elijah Riley. Lamarcus Joyner who is now entering his 9th year in the league will have to prove that he can remain healthy to have his spot reserved on the roster. That will be the deciding factor at the end of the day, as it is more persuading to rather keep Riley instead. The safety is now entering his third year in the league with more upside as a younger player. Riley who is from New York and was drafted out of Army, has more experience under his belt after taking on a larger role in the 2021 season.

In Lamarcus Joyner’s career, he has played in 82 games, with 372 total tackles, 5 sacks, and 4 interceptions. It is worth bringing back Joyner for one more season with an opportunity to be a mentor to this young safety group that is still looking to grow in the 2022 season. At the end of the day, Joyner can still be the main contributor to this Jets defense, as this was the plan for the veteran before he went down with an injury in the first game of last season.