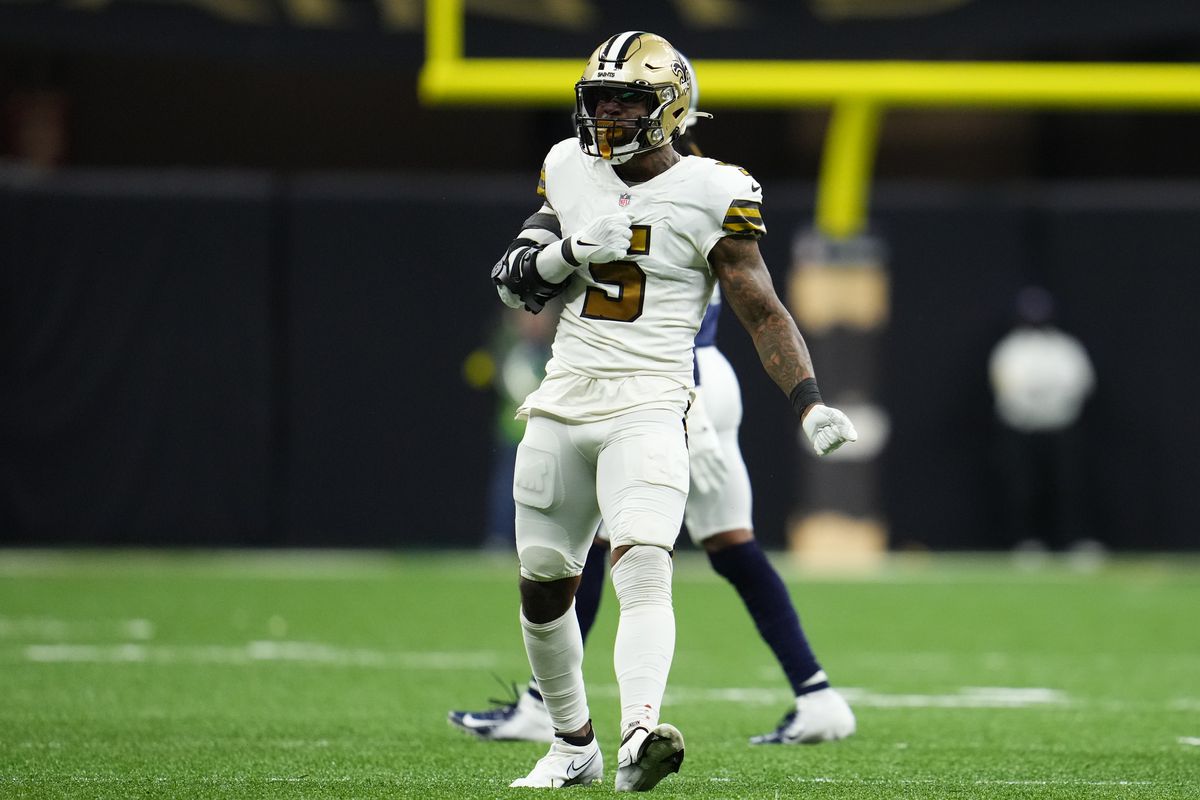 The New York Jets have upgraded the defense even more this off-season, as Linebacker Kwon Alexander signed a 1-year deal worth $1.12 million with a $152,500 signing bonus. This comes late in the off-season as training camp has just begun for the team.

This was a long-awaited decision for Jets fans as the team had been in contact with each other for most of the off-season. He now adds more experienced depth to this Linebacker group, which will be a good combination alongside players such as C.J. Mosley and Quincy Williams. Kwon Alexander had spent the last two seasons of his career in New Orleans. This comes after Alexander previously played two seasons with the San Francisco 49ers from 2019-2020 under Jets Head coach Robert Saleh, who was the defensive coordinator for the 49ers from 2017-2020.

The familiarity with the system and Saleh’s coaching experience with Alexander helps as persuasion for him to join what is now a very talented defense. It makes sense for Alexander to sign a 1-year deal to see how this year's performance goes before he can decide on a larger contract. Nonetheless this is very exciting news as the Linebacker position was the only position group that did not change much this off-season.

This will continue to help Quincy Williams as Alexander adds more of a veteran presence alongside Mosley to help mentor the 25-year-old. Alexander, who is entering his 9th year in the league, has played in 78 games in his career with 475 total tackles, 12 sacks, 8 interceptions, and 1 touchdown. Look for Alexander to make an immediate impact on this revamped Jets defense.