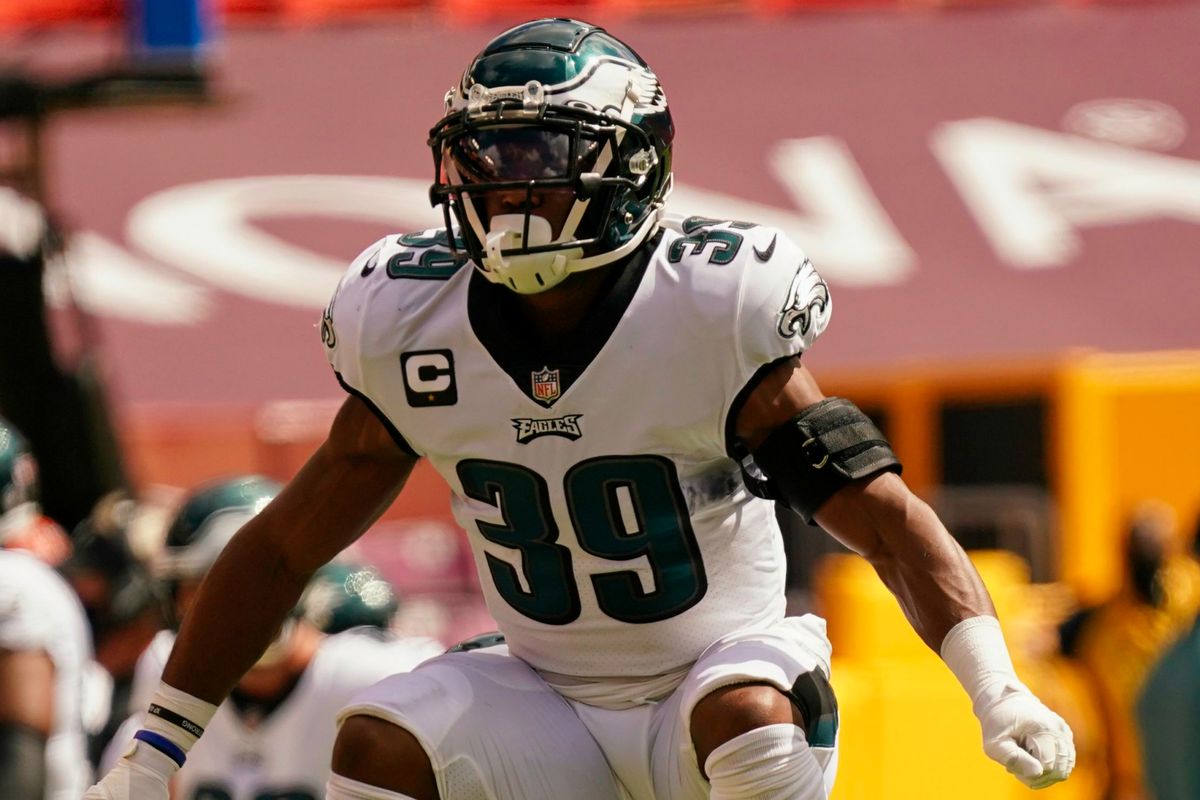 The New York Jets have made another addition to the defensive side of the roster as they have signed former Eagles Cornerback Craig James to a 1-year deal. They have now added more depth to the cornerback room and it will be interesting to see who makes the final 53-man roster.

James, who was undrafted out of Southern Illinois University, was first signed to the Minnesota Vikings in 2018. He would later be released and signed by the Philadelphia Eagles in 2019, where he remained for three years. Saleh likely did not bring James to the team to compete for a starting cornerback position. Rather he was brought to the team for his impact on special teams. James was a special teams captain in Philadelphia.

James has had just one career start in his NFL career which came against the New York Jets in 2019 when the Jets were defeated by a score of 31-6. James had 3 tackles in the Week 5 matchup. 2019 was the most active James had been thus far in his career, as he played in 14 games with 15 total tackles and one pass deflection. The pass deflection was the game-winning play against the Green Bay Packers on a goal-line stand in a last-second 34-27 victory in Week 4 of 2019.

James brings along more experience to this Jets roster. Look for Craig James to be a leader on the special teams unit and be an impactful player when you least suspect it. Expect more offseason moves from general manager Joe Douglas as training camp gets closer and closer.