Manchester United is Striving to be on the top 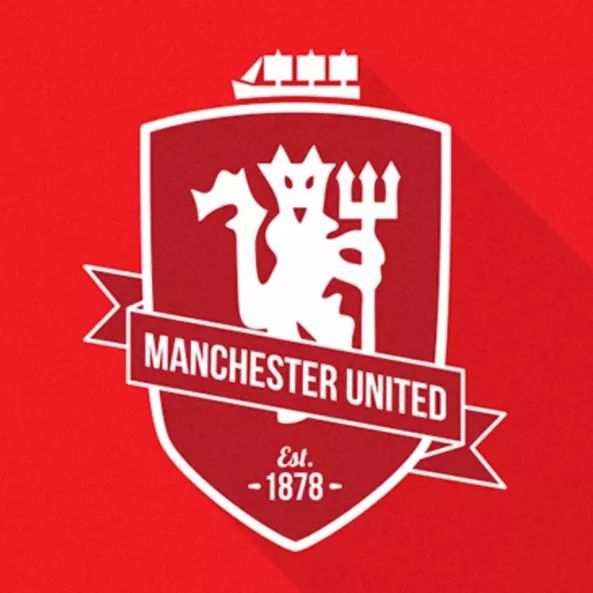 Agents are wondering what Manchester United being up for sale means for signings. Some feel that it would make sense for the Glazer family to once more dip into the revolving credit facility to enhance the chances of Champions League football next season. What money is spent will come out of the summer budget, and Erik Ten Hag must decide in conjunction with John Murtough and Joel Glazer whether or not that is the right call.

Manchester United has also opened talks with PSV Eindhoven about signing Cody Gakpo. The club instigated their move during the week, after learning that looming financial problems at PSV, and they are prepared to cash in on him for less than 50 million Euros. United has stolen a march on other clubs by making contact with PSV, and personal terms will not be an issue, since Cody Gakpo made it clear back in August that he was happy with what he was offered.

Erik Ten Hag's liking for Cody Gakpo has remained. Scouting department staff are aligned in that thinking as well. Erik Ten Hag is with the same agency as Cody Gakpo. John Murtough met with Kees Vos, CEO of SEG agency, at the Carrington training ground last foresight. Voss is regular at Old Trafford and the pair see each other regularly. Erik Ten Hag is pushing for the signing of Cody Gakpo to be completed within the first week of January. United and Gakpo have continued to communicate, and it is only a matter of time before it's a done deal. Cody Gakpo is ready to join Manchester United, and the discussions with his agents have been positive. It is now entirely up to the United hierarchy to persuade the deal. He is currently set around a cost of 55-60 million Euros.

Manchester United and Arsenal are fighting a big battle to get the signature of the Portuguese star Joao Felix, and they have started final discussions with John Mendes. Paris Saint Germain has never opened concrete talks to sign Joao Felix from Atletico Madrid, and they are still not actively working on any January move, as the main focus would be in the summer. Milan Skriniar remains the top target for PSG in 2023.

Atletico Madrid wants a loan fee of 8 million for Joao Felix, with hundred Percent of his wages paid, and no contractual buy option after the loan. While Man United is interested in Joao Felix and is considering him as a replacement for Cristiano Ronaldo, Arsenal is said to be further ahead in negotiating for the Portuguese forward.

Transfer specialist Fabrizio Romano has revealed to givemesport that full right back Denzil Dumfries of Inter Milan is being pursued by Manchester United, even though the January transfer window will be very difficult.