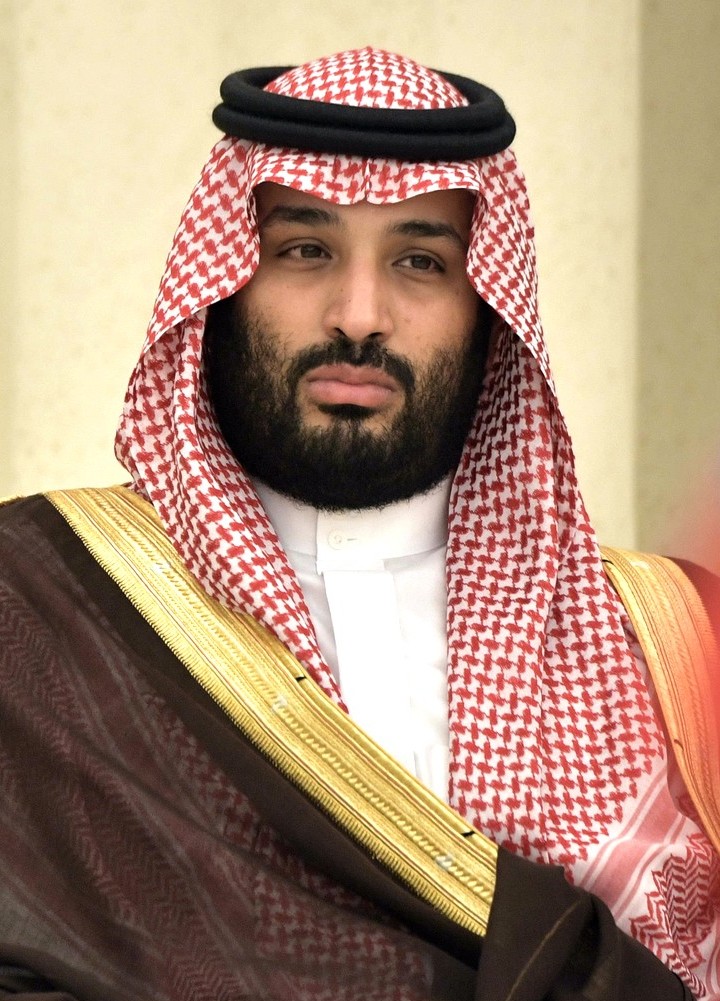 There have been conversations with a host of wealthy Arabic and Asian investors for Manchester United.

In the coming days, Manchester United is expected to inform interested parties that formal bids will be taken next month for total buyouts, as well as minority stakes.

Ministers in Saudi Arabia and Qatar have previously played down the prospect of a state backed buyout. However, other well-placed sources have once again warned against ruling out these two nations.

At United, a price beyond six million pounds has been touted, but insiders remain tight-lipped about the Glazers ballpark price. Jim Ratchliffe is known to remain vague about overpaying.

Manchester United are understood to be ready to sell Harry Maguire in the summer, despite the fact that they will have to accept a considerable loss with his departure.

West Ham United are considering a move to sign Harry Maguire on loan during the January transfer window.

The captain of the football club, Bruno Fernandez, spoke to the press after Derby Day on Saturday. These reports were leaked at a later stage in the week. Captain Bruno Fernandez spoke out about the mentality and debt of the players in the Derby.

“Some time ago, you could sometimes see a team, but now you see a proper team, but now we play for each other and you see that it pays off,” Fernandez said. “What made us win is the conviction that there is in this team. I am proud of what we do, of what we did today. We showed that we are a solid team. Everyone is involved, everyone is important.”

The squad is walking into the Crystal Palace game today (18 January 2023), with compliments from their captain Bruno Fernandez and tactical strategies from their manager Erik Ten Hag.

Manager Erik Ten Hag commented on the risk of playing Anthony Martial throughout the ninety minutes of the match, after he fought to be on the pitch and make an impact on the game.

“I hope to avoid (him) getting injured, he was complaining, so that’s why he also didn’t train in the week… We decided, and he decided as well. He begged to start because I knew that start would be so important in this game,” stated Ten Hag. “Especially because he is really good with his pressing and he is a really big element in our pressing, and he did that really well before half time. But also you saw he was not capable of going hundred percent, and that’s what you need. Also, to avoid (him) getting injured, we took off. But it also had an impact on our games, a negative impact after half time.”

Manchester United are in the Caraboa Cup final