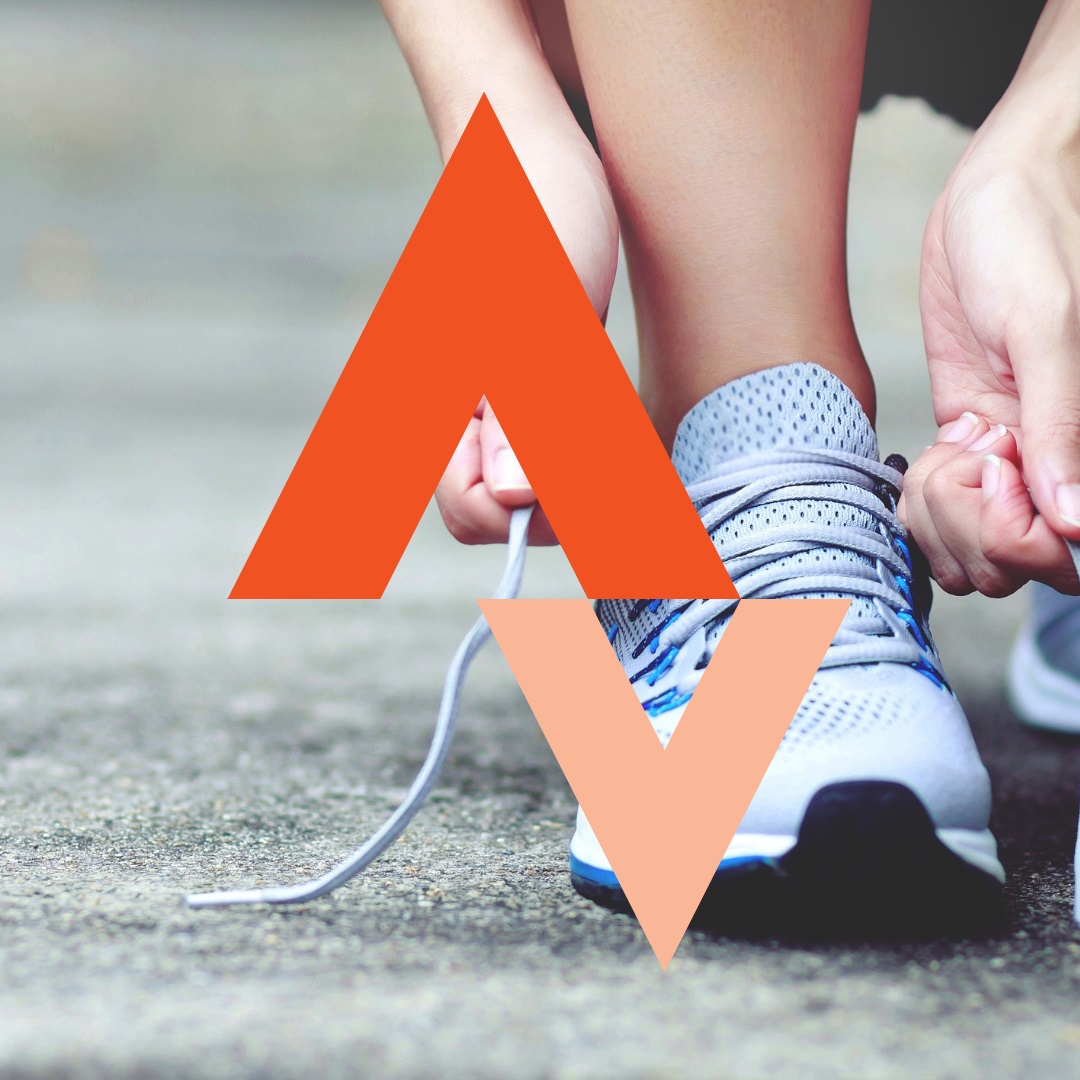 The fitness-tracking app has come under fire after recently announcing that their premium service’s monthly price would increase from £6.99 to £8.99 while the annual subscription would rise from £47.99 to £54.99 in 2023 – an increase of almost 30 percent.

Strava introduced its premium subscription service in May 2020, which blocked some initially free features behind a paywall.

This change to the initial exclusively freemium business model was explained in a post by the founders. They stated, “a few of our free features that are especially complex and expensive to maintain, like segment leaderboards, will become subscription features. And from now on, more of our new feature development will be for subscribers – we’ll invest the most in the athletes who have invested in us.”

By subscribing, users are given more tools to track their progress and challenge themselves such as competing on segments, setting custom goals, and viewing their personal Heatmap.

The recent increase in pricing for the premium subscription has left some users on social media disgruntled with one Reddit user saying “I don't think I'd pay £9 a month, that's a bit jump from £6 a month.”

Another user in response to a comment asking whether any new features will be provided with the price increase said, “I have a feeling it won’t be anything new. They will just restrict more features for the free subscription.”

Strava’s activity tracking app connects athletes worldwide and allows them the ability to record fitness activity, analyse, share and compare data against themselves, friends, and others.

The app was released in 2009, slowly growing to become in their words “the largest sports community in the world”. They reached 100 million users in 195 countries by 2022 with the UK having the second-largest number of users outside of the US.

Strava employs over 375 employees around the world, with offices in San Francisco, CA, Denver, CO, Bristol, UK and Dublin, Ireland although just recently the company announced it was cutting 15% of its workforce.

The Strava app remains free for now, although some take the recent change as a worrying sign that more features will become a part of the premium subscription service.