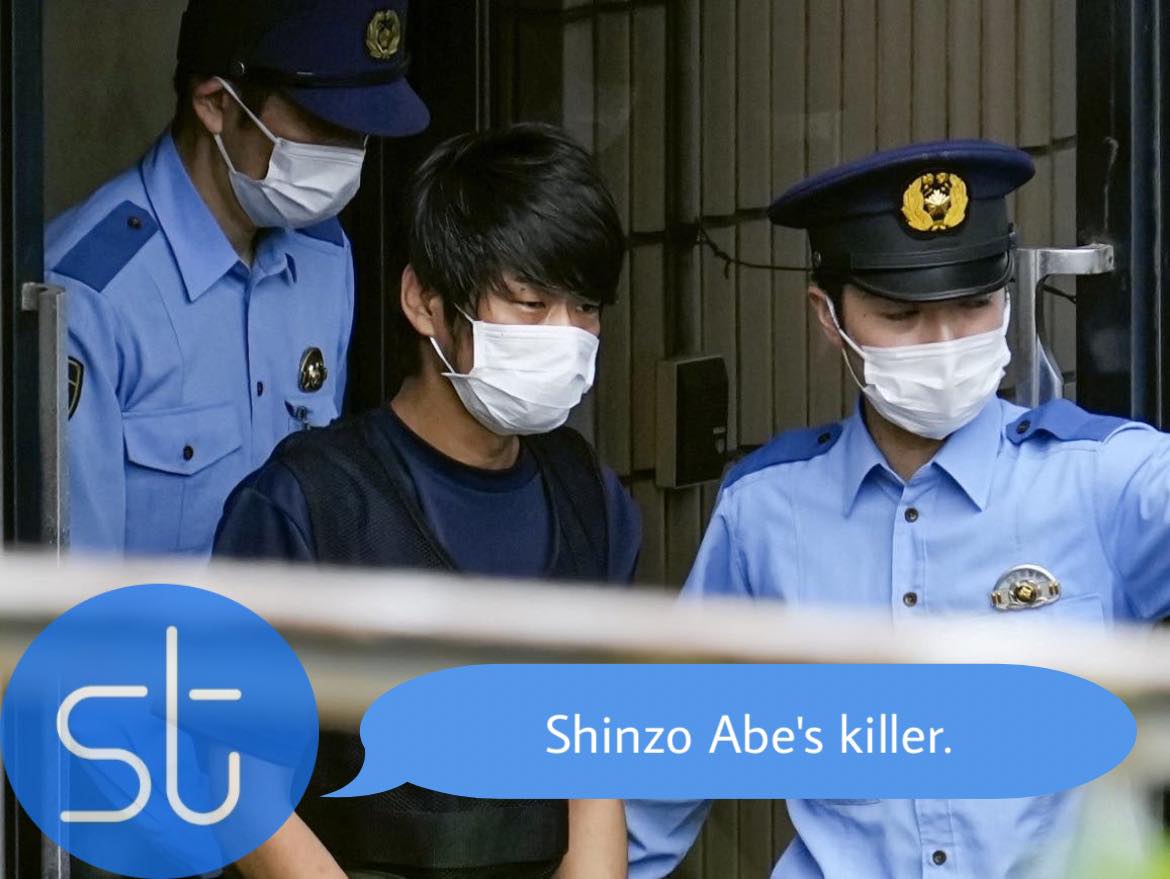 Shinzo Abe's killer will be detained until late November and undergo a mental evaluation.

Tetsuya Yamagami&'s detention was to end later this month.

remain in custody until late November. This will allow for a mental health evaluation so the public

prosecutor may decide whether or not to file formal charges and send the case to trial.

Tetsuya Yamagami, was arrested after shooting Abe in the back while the former leader was

giving an election campaign speech outside a crowded train station in western Japan on July 8.

The official time to file formal charges will be held on November 29. However, the Nara District

Yamagami's current detention was to expire later this month.

Yamagami, 41, had told police that he had killed Abe because of his ties to a religious group he

hated. His statements and other evidence suggest that he came to a state of despair due to the

fact that his mother had donated massive amounts of money to the Unification Church, and

that the family was bankrupt.

Abe's assassination shed light on decades of dubious ties between his party and the conservative church.

marriage law on the part of the ruling Liberal Democratic Party.

launched next spring— added &quot;families&quot; as part of its agency name because of the church's

What is the Unification Church?

The church was founded in 1954 in Seoul, after the end of the Korean War, by the late

of the Bible, conservative value systems that prioritize family, and fervent anti-communism.

values in his video message to the church's affiliate, the Universal Peace Foundation, in

A look at the church and ties to Japan's governing party and Abe's own family:

concerns about the growth of communism in Japan in the 1960s, is the first known connection

between the church and Japan's ruling party.

politicians after the war. He led the country for nearly eight years before announcing his

resignation in August, 2020 for health reasons.