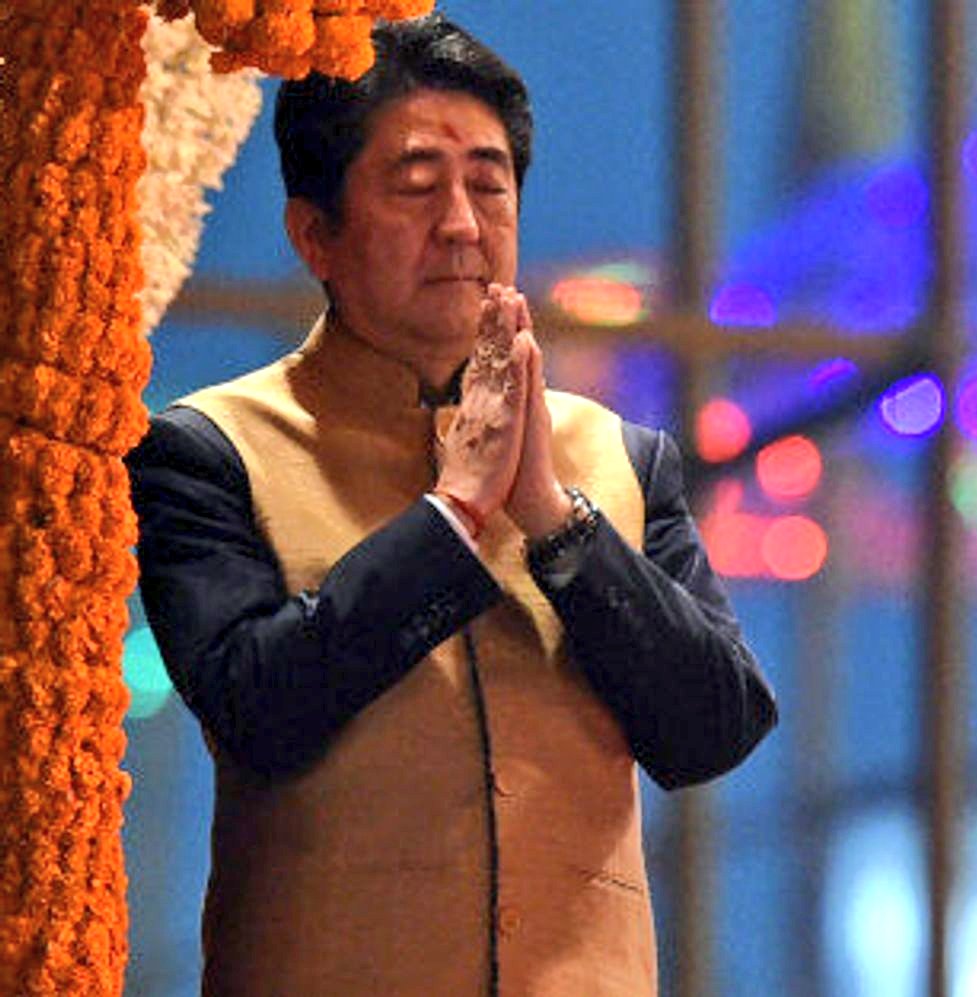 Shinzo Abe, Japan's former prime minister, was shot this morning while campaigning for legislative elections in the Nara area. Abe, 67, is in critical condition, according to Prime Minister Fumio Kishida. He called the shooting in the western city of Nara during the campaign for Sunday's upper house election an intolerable attack on Japan's democracy's cornerstone.

A 41-year-old male was detained on suspicion of carrying out the shooting, according to police. According to NHK, the suspect, Tetsuya Yamagami, told police he was displeased with Abe and planned to murder him.

The former leader was giving a stump speech at an event ahead of Sunday's upper house elections when the sound of gunfire was heard, according to NHK and the Kyodo news agencies.

Prime Minister Narendra Modi has expressed great sorrow over the attack on former Japanese Prime Minister Shinzo Abe, who is in serious condition after being shot during a campaign address in western Japan on Friday. According to Japanese officials, Abe was evacuated to a hospital but was not breathing and his heart had stopped.

"I'm devastated by the attack on my great friend Abe Shinzo. Our hearts go out to him, his family, and the people of Japan "PM Modi sent a tweet.

According to sources, Shinzo Abe was rushed to the hospital with "no vital signs."

The assassination of Japan's former Prime Minister Shinzo Abe is an unforgivable crime, Prime Minister Fumio Kishida said on Friday, denouncing it in the "strongest terms" as occurring during an election, one of democracy's essential pillars. Abe was assassinated while campaigning in Nara, Japan's westernmost city.

The event happened at about 8.30 a.m. IST. Shinzo Abe was supposedly shot while giving a campaign address on a street ahead of Sunday's election. According to NHK, he was most likely wounded from behind by the shotgun fire.