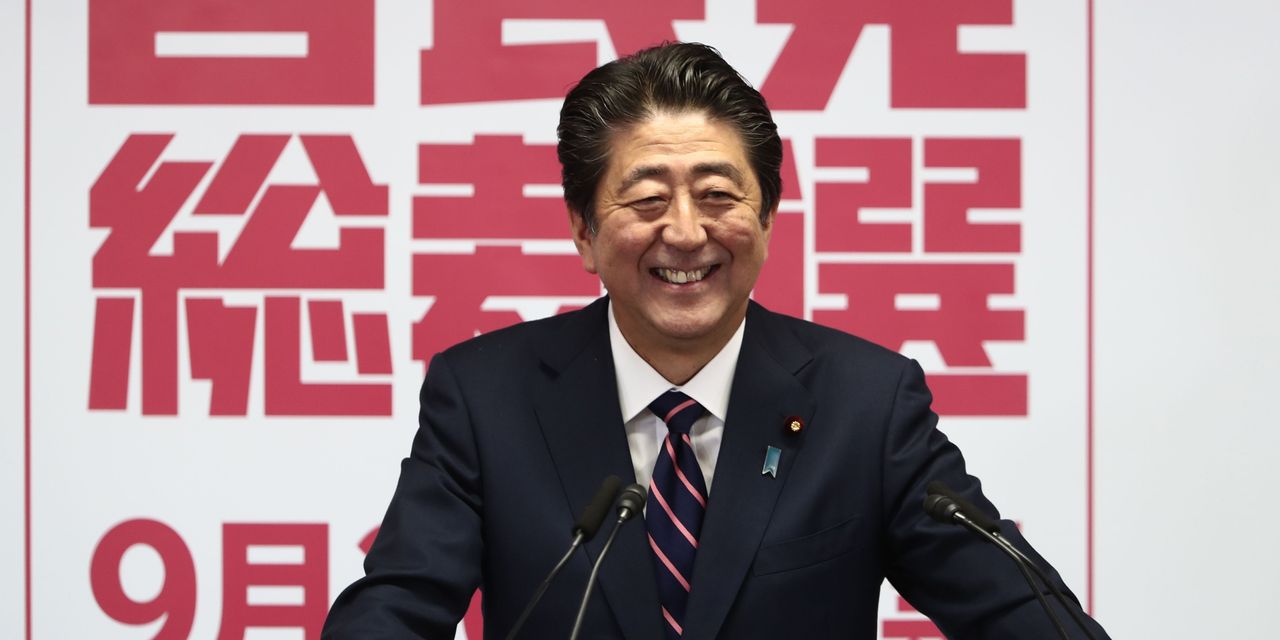 Japanese former Prime Minister Shinzo Abe died in hospital after he was shot at a political campaign event. He was speaking in the southern city of Nara this Friday morning. According to the police sources, the attacker was “dissatisfied” with him and wanted to kill him.

The security officials tackled the 41-year-old former member of the Japanese Maritime Self-Defense Force who attacked Abe. Explosives were found at the shooter's house, officials said. Japanese police said that arrested gunman Tetsuya Yamagai would be sent to prosecution on suspicion of the murder of Mr. Abe.

Prime Minister Fumio Kishida condemned the shooting, while world leaders expressed shock at the assassination attempt in the country. UN Secretary-General Antonio Guterres on Friday expressed sadness over the assassination of the former prime minister of Japan. During a conference at Nara Medical University Hospital, doctors said he had sustained two bullet wounds on his neck.

Mr. Abe was the longest-serving prime minister of Japan. He stepped from the position due to his deteriorating health conditions. During his term, he pushed more assertive policies on defense and foreign policy. He was the former leader of the Liberal Democratic Party (LDP).

This incident was a shock as gun violence is sporadic in Japan. Incidents of political violence are unheard of in Japan. He was the first Japanese former prime minister to be assassinated since 1936.