In a Terrible Incident in Egypt, a 13-Year-Old Boy Raped a child in an Entertainment Center. 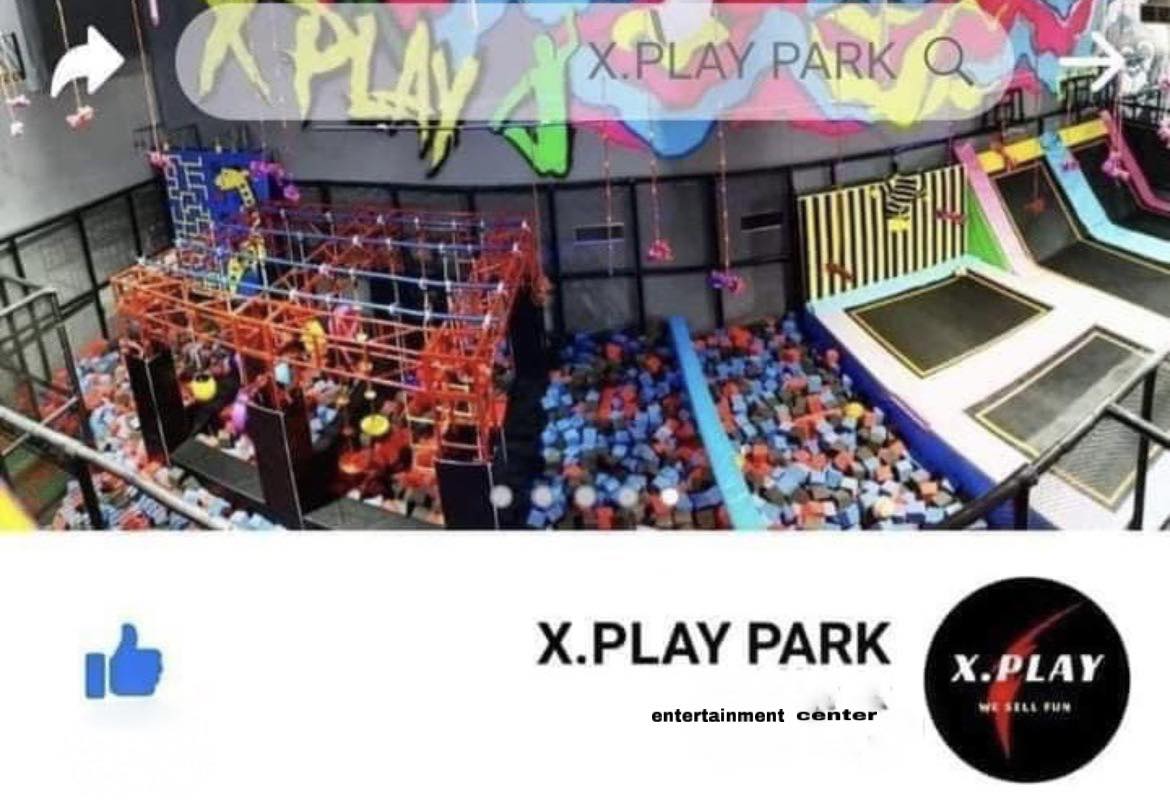 An eyewitness: the child went to the bathroom alone without her mother.

The rape of a child in Assiut, in Upper Egypt, shook the Egyptian street while a family was in an entertainment center with their daughter.

In detail, on Friday evening, a family from Assiut Governorate reported to the police that their 5-year-old child had been raped and defiled while entering the bathroom inside the "XPlay" entertainment center.

A gynecologist at the center examined the child and confirmed that someone had raped her.

The mother also said that her little girl had accidentally entered the men's room and was waiting outside. When the girl came out, she was in pain with drops of blood, telling her mother that someone had beaten her and pointing out who had done it. The security cameras were seen and examined.

One eyewitness stated that the child went to the bathroom alone, without her mother, while being abused and attacked.

Referral to juvenile prosecution. And the closure of the center.

The second district prosecutor, Assiut, also decided to refer the case of rape of the girl child to the juvenile prosecutor's office since the accused was 13 years old and the girl child was only five years old.

The East Assiut district also decided to shut down and seal a famous XPlay entertainment center in Assiut for lack of license and the rape of a child by a "PlayStation administrator." At the same time, she accidentally entered the men's bathroom.

Once knowing the details of this incident, you ask one question: How did our children get to where they are now?

What causes a 13-year-old boy to commit sexual abuse of a five-year-old girl. Is it the lack of censorship in family parenting?

Or are children affected by what is going on around them? Or is it the internet world where everything is allowable?

Or is it the social media and the new applications of inappropriate videos that have gotten kids, including this little perp, to commit such an appalling crime?

I think the answer is the severe impact of social media on children and all that is exciting and outside of Community values; that might lead kids to mimic what they're watching.

Indeed, our children's minds are at risk, and we must pay attention.