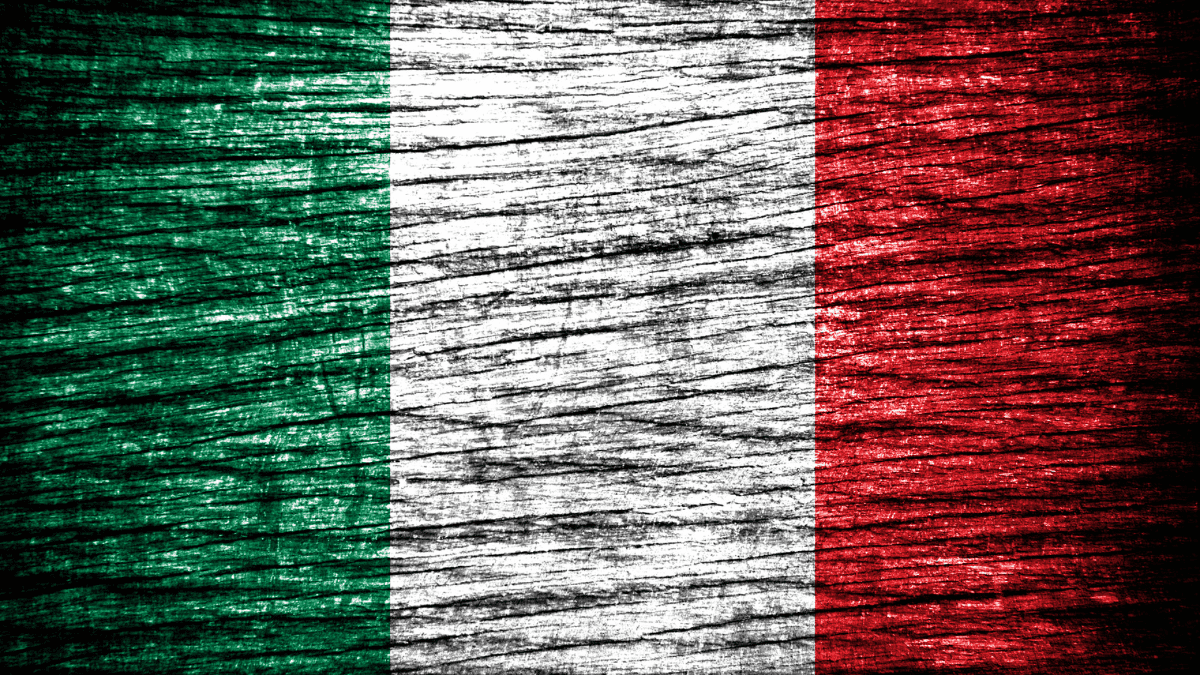 The first Annual Report to Parliament on Arms Exports had been sent to the Chambers on 5 April, rejected and corrected and has been republished in May on the websites of the Italian Chamber and Senate. The new version of the two volumes of the Report prepared by the Presidency of the Council corrects and integrates a large amount of incorrect and originally missing information.

New individual authorisations show a slight decrease from €3,927,988,408 in 2020 to €3,648,843,633 last year, a decrease that is offset by project "global licences" and various transfer authorisations that mainly concern joint military projects between EU and NATO countries: to the €3,648,843. 633 euros of 'individual authorisations' (i.e. for individual export licences) must be added to the 1,012,348,699 euros of 'global licences' and 'general licences and 'intermediations', which represent a tool for companies to simplify procedures: the final total of authorisations issued in 2021 is therefore 4,661,192,334 euros, a slight increase compared to the previous year (4,647,446,532 euros). It should be noted that the value of the not precisely defined 'intermediations' reaches the remarkable figure of €90 million, although it does not reach the enormous levels (almost half a billion) touched in some cases in more recent years.

Where are the licences sold?

The drop in individual licences was also affected by the decrease in orders, especially from non-EU countries that, with limited resources, had to cope with the Covid-19 pandemic. This is also the reason why, for the first time in the last six years, the value of individual export authorisations to EU and NATO countries exceeded that of countries outside Italy's two political and military alliances: EUR 1.9 billion (52.1%) compared to EUR 1.7 billion (47.9%) issued to non-EU and NATO countries. Qatar with over EUR 813 million is well ahead of the United States (EUR 763 million), France (EUR 306 million) and Germany (EUR 263 million). The main purchasers also include Pakistan (204 million), the Philippines (99 million), Brazil (73 million), India (60 million), the United Arab Emirates (56 million), Malaysia (48 million), Saudi Arabia (47 million) and the ever-present Egypt (35 million) - which had been the first recipient in the previous two years - whose police forces and government bodies continue to be supplied by Italy with 'light arms' including pistols and automatic rifles. More than 970 million euro of export licences (26.6%) concern North Africa and the Middle East: a worrying figure considering that this area constitutes one of the world's most tense zones. An area to which the Draghi government, like its predecessors, has therefore continued to send armaments with the approval of Parliament, which has rarely raised objections. A total of 92 states in the world to which Italian arms sales were authorised in 2021.