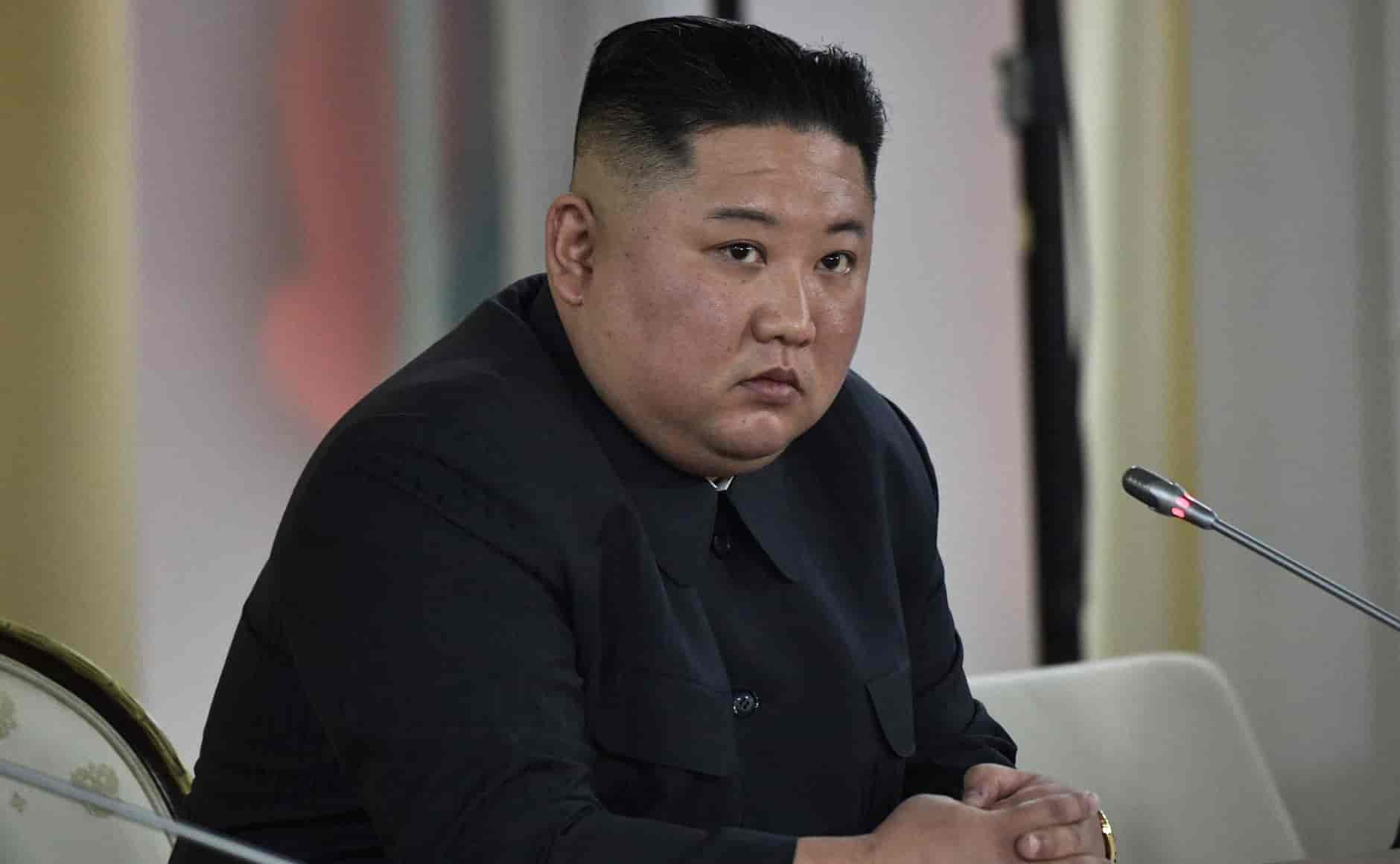 North Korea seems to be another possible problem for western nations in this difficult period alongside the war in Ukraine. The country added to the list of ballistic testing with the launch of two long-range cruise missiles that simulated the elimination of airports and military facilities across South Korea. Sky News said the equipment used was meant to carry tactical nuclear weapons, and had already been deployed in the units of the North Korean army.

The cruise missiles are difficult to detect and, in this test, travelled 200 kilometres above sea level before hitting the target. The Korean Central News Agency (KCNA) revealed that the missiles have already been distributed to the North Korean Army for tactical nuclear weapons operations. Kim Jong Un, the supreme leader of the country, expressed his enthusiasm for the recent results, according to Sky News.

The focus seems to be the expansion of the nuclear-armed forces to solve any military crisis or war. North Korea strongly chose this direction, announcing with these tests the intention of strengthening the territory in this sector. As a response to North Korea's dangerous activities, Japan, the USA and South Korea increased their combined military exercises. Pyongyang sees these tests as invasion attempts and is simulating a possible situation of a real war.

Meanwhile, the NATO operation Steadfast will be staged next week. 14 countries are involved, under the management of the USA, the UK and France. Stoltenberg refuses to cancel this nuclear test despite the difficult situation in Ukraine because NATO does not want to show weakness to Putin and its allies, such as North Korea. As part of the Steadfast operation, 50 military aeroplanes will fly over top secret zones in Europe. The NATO general secretary Stoltenberg said that the alliance is controlling the movement of Russian nuclear forces. The words pronounced by Vladimir Putin, on possible nuclear attacks, changed the main concerns of this war.