Will Equine Speciesism Finally Be a Thing of The Past? The Increased Recognition of Animal Sentience Says It Should Be 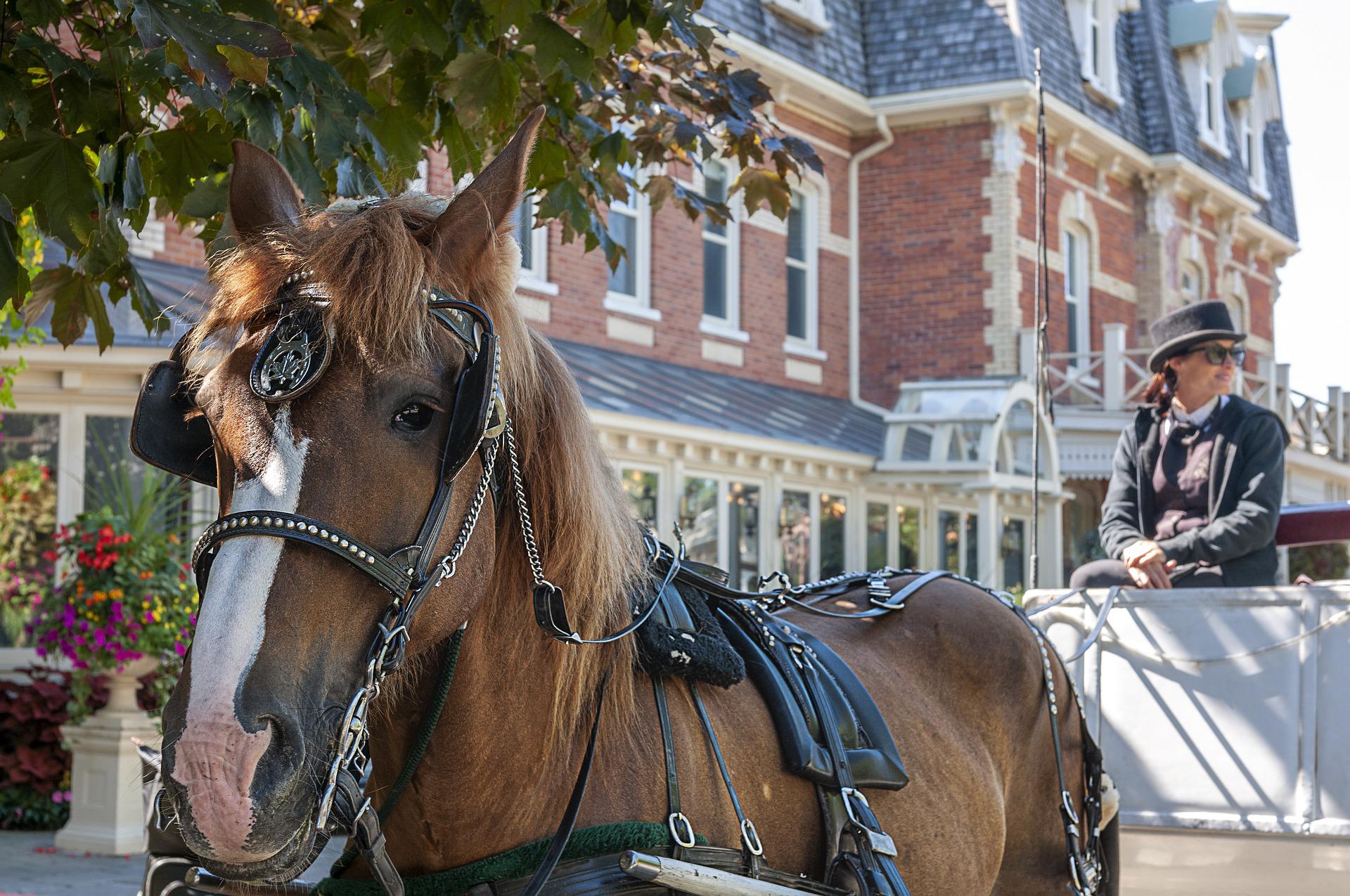 Recent events have breathed new life into the calls to end the barbaric tourist practice of horse carriage rides. Is this the beginning of the end for equine speciesism?

We have been domesticating horses since the third millennium BCE. Horses have played a number of vital roles in our lives, including in war, transportation, food, work, and sports. Except for war, not much has changed. Horses are still used in sports, sometimes with fatal consequences, we mount them, horse-drawn farming is still alive in some communities, horse meat is still consumed, and carriage rides entertain tourists worldwide. But it looks like there are some big changes on the way for the latter, which could possibly help shine a light on the horse’s need across industries.

Are the Trials of Carriage Horses Slowly but Surely Coming to an End?

Last week, a horse collapsed in NY from what appeared to be heat exhaustion. “Yet another sick carriage horse has collapsed in distress on the hot pavement of New York City as onlookers express shock and horror while the animal was repeatedly beaten by the driver,” Edita Birnkrant, executive director of the animal advocacy organization NYCLASS, told CBS News. “How many more horrific tragedies will it take to end carriage horse abuse in New York?”

The incident ignited protests and a call to end the practice of carriage rides was brought to the table once more. A representative of PETA shared the video on Twitter, stating that “horses don’t belong in big cities where they’re put in constant danger because of cars, humans, weather, and more.”

But it is not just animal rights activist groups that are vocal on the subject. The event led NYC’s councilman Robert Holden to reiterate his support for a ban on carriage horses, referencing the bill he had proposed last month which would replace horse-drawn carriages with electric vehicles.

These protests and calls for reform are not new, and horses have been known to suffer injuries unrelated to extreme weather. In 2021, animal rights activists sought a carriage ban in NY after a horse had been forced to work despite its poor physical condition and injuries. Eric Adams, the current mayor of NY known for his plant-based and animal welfare advocacy, was a mayoral candidate at the time. While Adams, who had secured the mayoral endorsement of the Transportation Workers Union, did not express support for the carriage ban, he mentioned he was prepared to discuss the issue.

Other examples, such as a carriage horse being injured after colliding with a pedicab, horses collapsing from sheer exhaustion, and proof of tortuous methods to discipline the horses, have all been building up to what seems to be the most fervent outcry for an overall ban.

While NY offers one of the most striking case studies due to the numerous known examples of injuries and misconduct, Spain has also been hitting the news in recent months. Late last month, a horse collapsed in Mallorca when forced to pull tourists in 40 degrees Celsius (104 degrees Fahrenheit) heat. The event helped bring momentum to animal rights groups protesting against the practice in March of this year, and a ban announced earlier this year, that is intended to go into effect in 2024.

Talks of banning horse-drawn carriages are also in the works in other nations, including Austria and Australia.

Sentience: The Modern Reference for Empathy and Legal Rights

“What will our future descendants think when they look back at us, the way we look back at our salve-owning ancestors, with horror?” British evolutionary biologist Richard Dawkins asks as he muses on the “ethical wall” we build around ourselves as we declare human animals as superior to non-human animals. “I think the obvious candidate would be how we treat non-human animals.”

In his passionate speech, Dawkins touches upon the notion of sentience, and that we should adjust our treatment of non-human animals based on the notion of whether an animal can experience emotions such as joy, distress, and pain. Sentience has already been established in mammals, and scientists have confirmed the sentience of fish and are starting to explore that of insects. The European Union has recognized animals as sentient since 1974, the Animal Welfare (Sentience) Act was recently enacted in the UK, and steps are on the way to enacting sentient laws in the United States, though not yet on a federal level.

There are studies that focus on horses alone and explore the animal’s emotional intelligence beyond the experience of pain. A 2018 study, published in Current Biology, found that horses can’t only register human emotions, but they can also change their own behavior to meet a human’s needs. 21 domestic horses were shown photos of people carrying either angry or happy expressions. Later in the day, they met with the horses while maintaining a neutral expression. Even the brief presentation of a photo was enough to create fundamental differences in the horses' reactions.

Karen McComb, professor of animal behavior, sat down with the Independent and stated: “What we’ve found is that horses can not only read human facial expressions, but they can also remember a person’s previous emotional state when they meet them later that day – and, crucially, that they adapt their behavior accordingly. Essentially, horses have a memory for emotion.” While horses, like many other mammals, have exceptional social intelligence, this is the first time a mammal has demonstrated this amount of emotional complexity.

It May Start With Horse-Drawn Carriages. But What Then?

While people are acknowledging the cruelty of carriage rides, a horse’s suffering does not end there. But once one tradition is broken, others may swiftly follow. And while sentience laws do not yet protect all species and may not change people’s cognitive prejudices overnight, not just for horses but all animal species from chickens to bees, more research into the sentience of animal species is the backbone of developing more sophisticated laws.

Spanish Abattoirs to Install Video Surveillance to Ensure Animal Welfare. Can It be Effective in Preventing Animal Cruelty?